You can get them here: EU Amazon Link | US Amazon Link (Link at the top as that's all that a lot of people will want) - Forza Popup Goals

NOTE: The ones I'm using are the 6ft ones.

There's been a lot of stir over these 'new' race gates that Luke (BanniUK) and others had been flying. Down in Reading (big up #NoobCentral) the guys were practicing with them and once I'd seen them from DVR footage I just knew I had to get my own! Here's a quick video of JusticeFPV in action with them in his favourite woods flying spot.

So why the gates you ask? Simple: 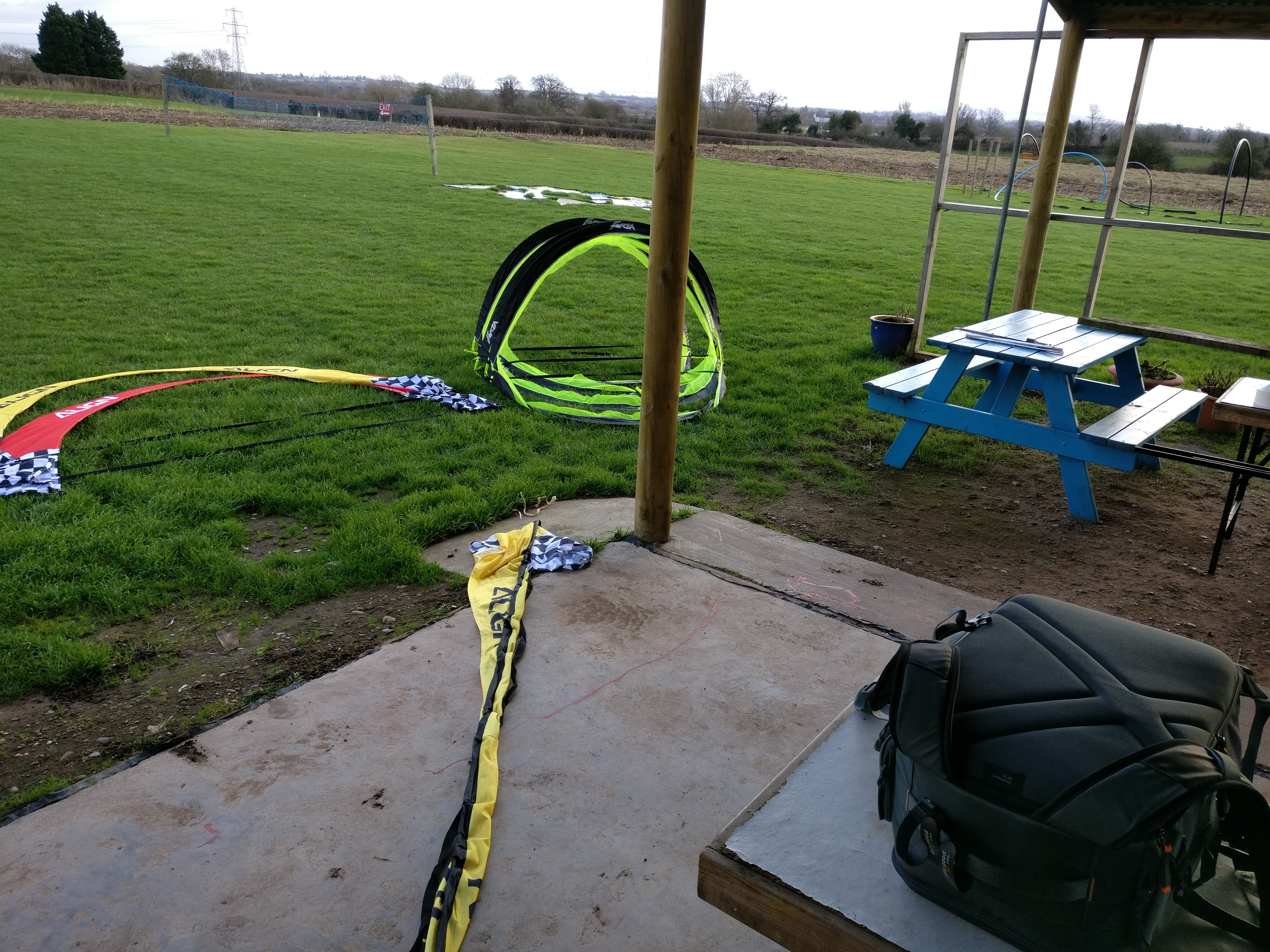 As you can see, compared to the Align gates they're quite a lot narrower in terms of width, while being of a similar height.

Compared to the various gates we use in the UK (and MultiGP for reference to the International people as we don't use MGP much here yet), they come in a little bit smaller than the rest.

This was my first session using them:

To put into perspective how quick they are at setting up I can setup 4 of these in the time it takes me to put together a single Align gate, and I already speed that process up by leaving the pole inside the material!

After seeing how easy to use they were and how much easier they were to see in the goggles I got some more, and here's the flying footage from yesterday:

What do you need to do to get them race ready? Well you literally just have to cut out the inner netting, and that is it. I used a pair of scissors. I will probably use the netting for something (though I'm not sure what yet) so I've kept it all spare, you know just in case (that's probably why I have so much stuff....). 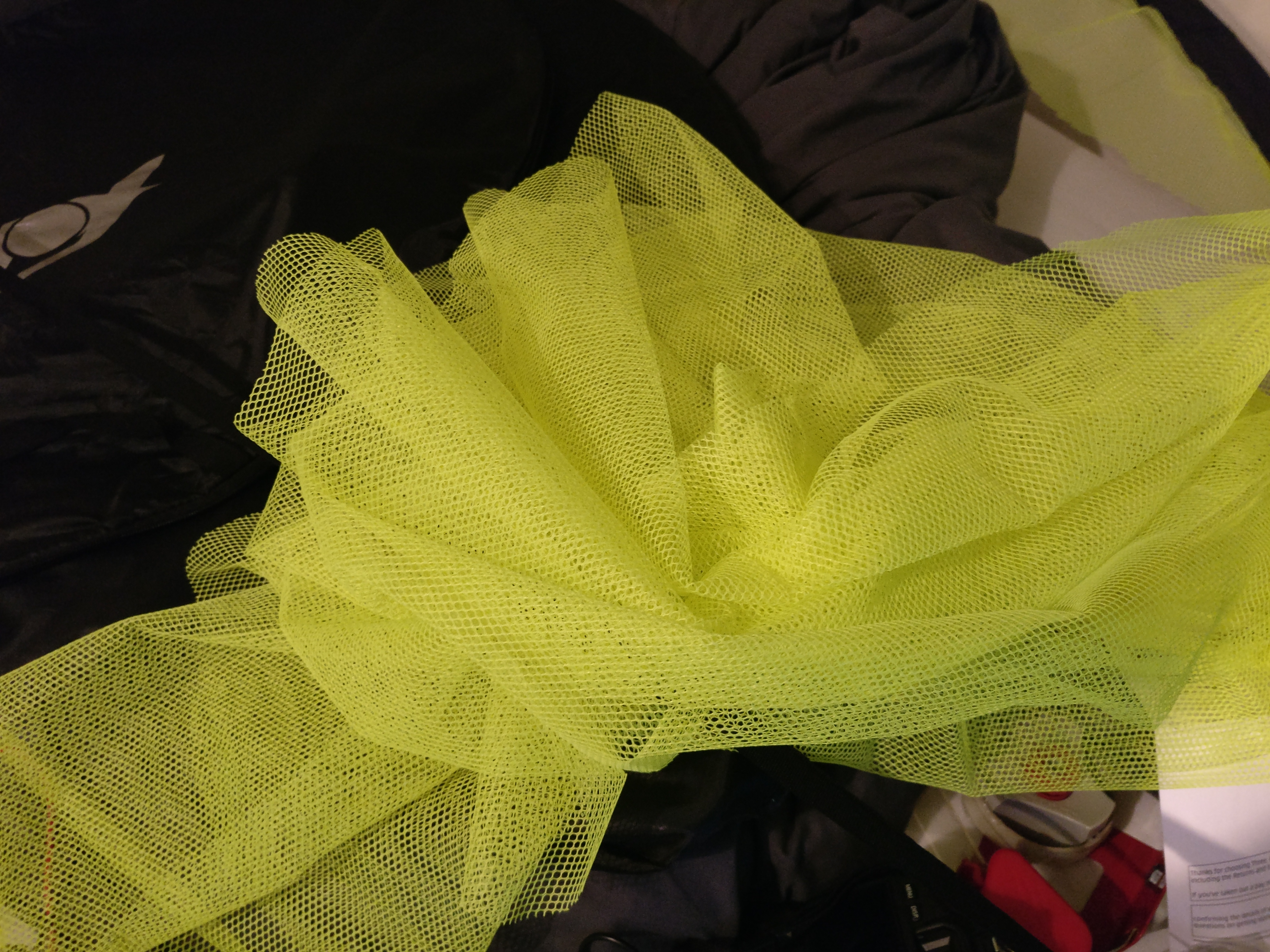 I've purposely left some of the green material in (around 5cm all the way around) as it makes them easier to see (if it was just the black material it would be quite difficult), and it also makes the gates that tiny bit smaller as well making for even better practice.

NOTE: The ones I'm using are the 6ft ones - Forza Popup Goals

Simples! I plan to do more blog posts that are smaller and just cover some small points (you know, like a blog), as I actually do a lot of stuff outside of the main reviews such as 3d model designing and various other stuff.